Corona Extra was introduced in the United States in 1981, and became the fastest growing imported beer in U.S. history. Corona delivers a unique fun, sun and positive, carefree state of mind. It is a brand that doesn’t take itself too seriously or try too hard to impress. It is defined by a laid back image originally created by Corona consumers when it first became available in the U.S. and which remains the Brand’s foundation today. 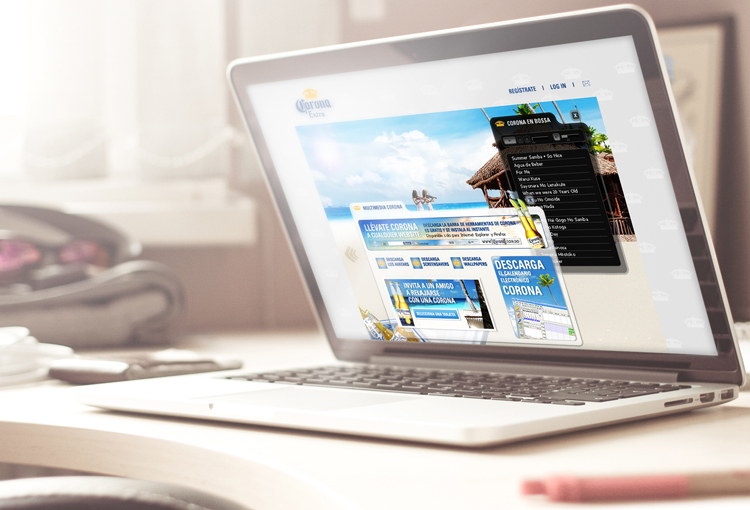 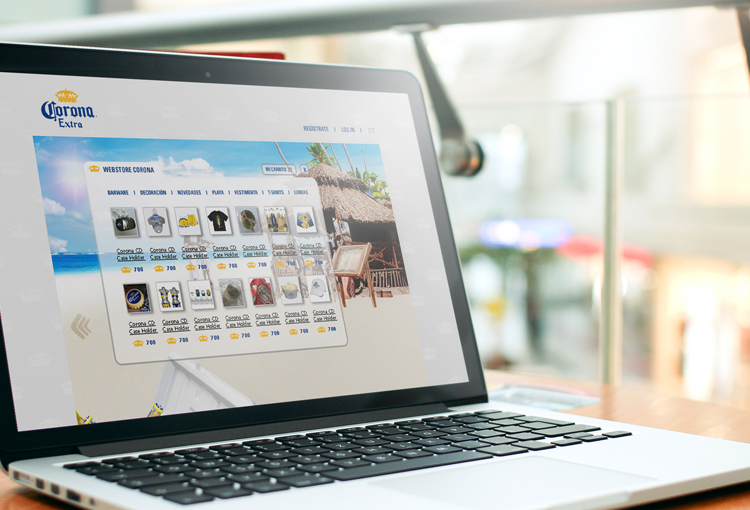